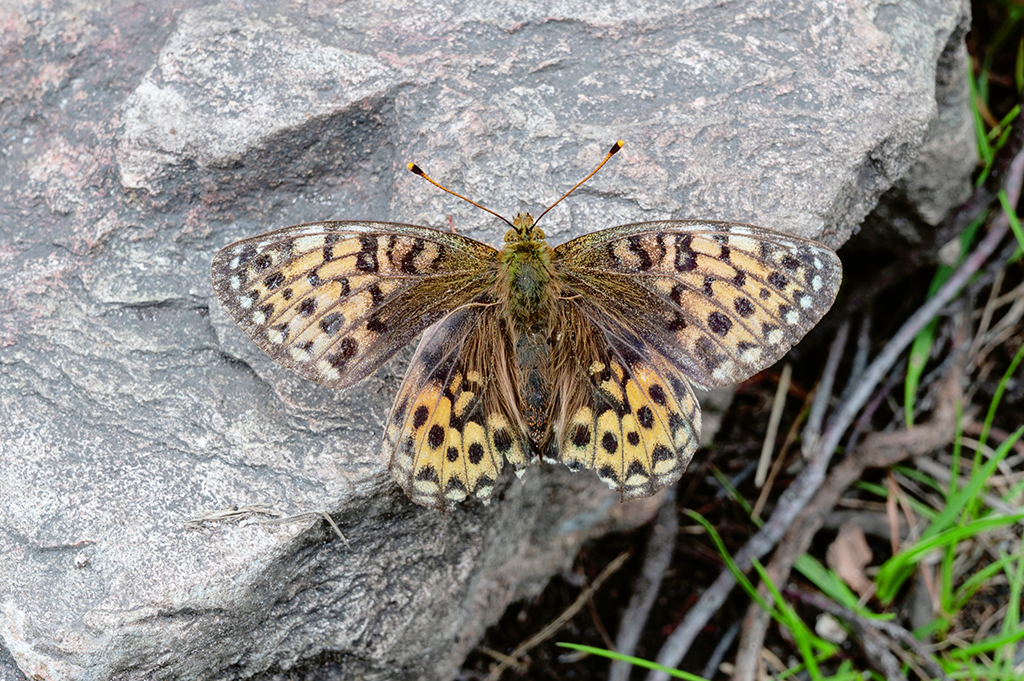 I have not updated this blog for a few weeks as the weather has been pretty appalling really and we have not been out doing much. Not much that anyone would find interesting anyway.

The Clais Fhearnaig, locally pronounced something like Clash Yarnaig or Clash Yarnaich and meaning “Narrow Hollow Of Alders”, is a narrow rocky ravine linking Glen Lui and Glen Quoich in the Cairngorms. A round trip from and back to The Linn of Dee, through Clais Fhearnaig, is about 10 miles and takes around 4 to 4 ½ hours. It’s on a rough path or track all the way with only 1000 feet or so of climbing. It is interesting.

It must be at least 20 years since I last walked through the clais and I was interested to see if much had changed.

Heading up Glen Lui via The Black Bridge over the River Lui we soon started the ascent along a much better path than I remember. Perhaps the clais is more popular today than it used to be, and that is possible as it’s promoted on the Walk Highlands web site. The River Lui is interesting being one of the few larger Cairngorm rivers blocked to the passage of salmon. There is an impassible fall not far from its confluence with The Dee. Apparently there was a fish ladder built during the early 20th Century, but it failed. The Dee Salmon fisheries Board used to plant salmon fry and / or eggs in the Lui, but I’m not sure if this practice continues or not. Personally I have mixed feeling about this kind of interference with nature. Salmon are not meant to be in the Lui.

Anyway, the clais is a fine walk. About ½ way through there is a section of outcrops comprised of a paler rock. This is very obviously different to the more normal Cairngorm granite and is the home of some interesting plants not found on acid rocks like granite. Its not high enough here to be in the alpine zone, but it is interesting nonetheless.

I’m not sure if the plant pictured above is Bearberry or Cowberry, I didn’t look that closely. There were certainly few if any bears around and I didn’t spot any cows either, so your guess is as good as mine, but I’m going for Bearberry (Arctostaphylos uva-ursi).

The Burnet Rose (Rosa spinosissima) is a prickly customer. Not too common and growing to only a foot or so high up here. I have never seen this plant in flower, although the many hips attest to a fine display of white, scented flowers earlier in the year, probably June or early July. A return trip will be needed.

Farther through the clais and shorty before it drops in Gen Quoich, lie the remains of an artificial loch, built for fishing, probably way back in the Victorian sporting estate heyday. The dam has long since failed and only one small stretch of open water remains. My son Martin and I tried fly fishing here decades ago and didn’t even see a fish!

The wildlife count was not high, just a few meadow pipits, a kestrel and a passing red kite. We did spot this butterfly though, which may be a Perl Bordered Fritillary, but I’m not certain of that.

Once into Glen Quoich we headed down the glen through the fine Caledonian pine forest which is regenerating well under the management of the NTS. We had intended taking an alternative route up and over Creag Bhalg (pron. craig valig) or Craggy Bag Hill (its east face is very craggy). This would have cut out miles of tarmac bashing once we reached the public road, but by this time the weather was not looking so good and the pine woods looked the more attractive. By the time we were back at Linn of Dee we’d had enough of road walking!

All in all a fine day and a grand walk that gives a real feeling of remoteness rounded off to perfection by coffee and cake in Braemar that even the farcical and OTT social distancing pantomime could not spoil.